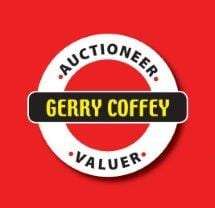 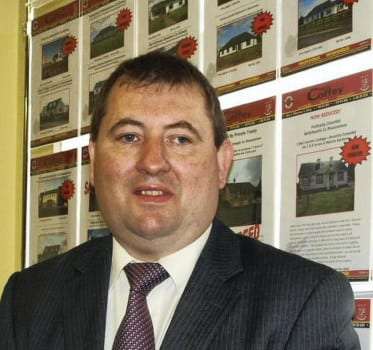 In 2014 Gerry was certified as a Recognised European Valuer (REV) by the The European Group of Valuers Associations (TEGoVA) by the Institute of Professional Auctioneers and Valuers (IPAV). The REV Blue Book method of valuing property is approved and accepted by the Central Bank of Ireland guidelines.
Gerry reguarly attends CPD training for valuations and sales of property.

In June 2015, Gerry was elected to the IPAV (Institute of Professional Auctioneers & Valuers) National Council and in September 2015 he was elected onto the IPAV Rural Affairs committee.

As one of the regions leading agricultural lands sales Auctioneers Gerry is well known for selling farmlands. In August 2015 Gerry Coffey sold by public auction one of the largest farms in the west of Ireland comprising of 151 acres of land in Moigh Upper, Cloonfad, Co. Roscommon for a staggering €1.04 million.

Sort by:
For Sale 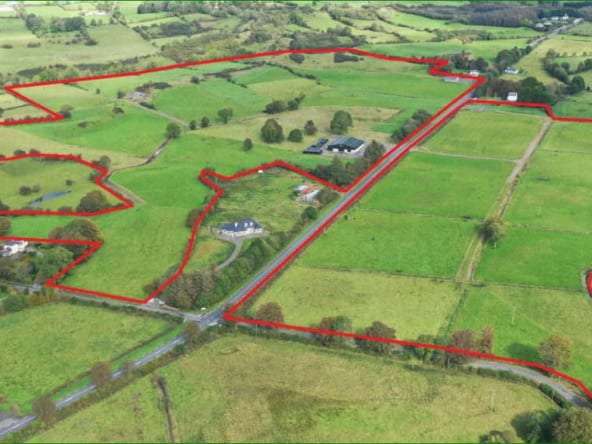